Collection, a weeks holiday and the first pair boating under the same owners for 40 years

We picked her up from Bugbrooke and boated north steadily, visiting friends, doing canals we haven't visited in a while and getting to know Bargus inside and out. Our first day was only an hour, the rest was spent fitting a new speed wheel, fenders, re-shaping the tiller and generally having a good look around. Up the Buckby flight and down to Braunston was our second day breasted up to a broken down hire boat... made the locks much easier for me and Char as we are used to narrow locks!! Stopping an Pete Boyce's yard that evening (where we had brought the butty Betelgeuse from two years before, almost to the day!). Then up in to Coventry to visit our families, a craking night had at suttons after a failure in Coventry itself (no real beer). The next two days saw us up the Moira cut to the "new" end (a new canal for me this... well the last 600 yards anyway). It was very pretty, but also rather slow, but pleasantly I found Bargus to be shallower than my other (joint owned) motor boat the wooden TCO tarboat "Spey" which drags her bottom along the entire canal up there! Uneventful trip north from there, a little sad to see whats happening at Fradley as it used to be my local fix for canals before I moved afloat but hey ho. Through stoke with a couple of bounces over things... no getting stuck, nice these steel bottomed boats!! Eventually we got back to "base" (i say base, base is purly where the butty is moored for two weeks at a time) which was nr congleton, coming round the corner I was still busy learning about Bargus i nearly flew by Betelgeuse!! It felt great getting the pair brested up together, until I realised there were no anser pins on Bargus... this was rectified within the week! Only issue then was the 2 hour drive to collect my car from the start... and back again! But it was worth it :-) Within a week it was time to move on and we got todo our first bit of pair boating with just me and Char at the tillers!! Very exciting, but harder to get Teas as the third body that we'd always had (being towed by someone else's motor) was gone... time to buy flasks! 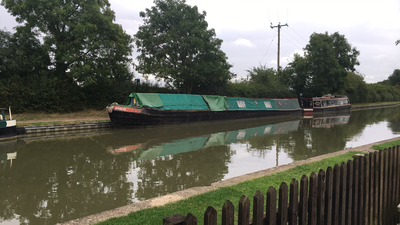 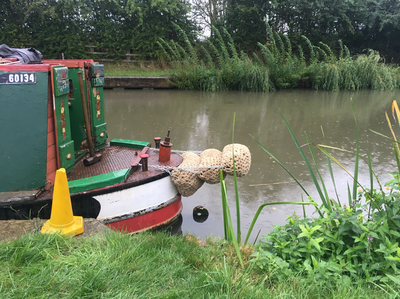 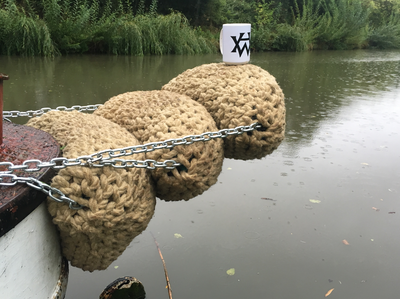 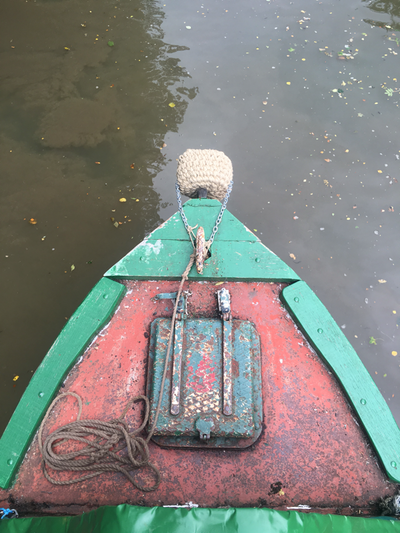 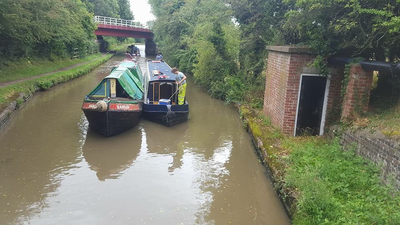 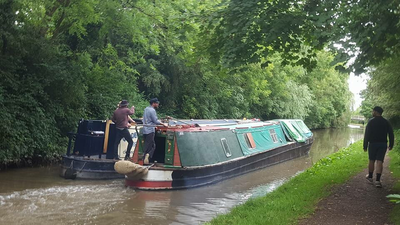 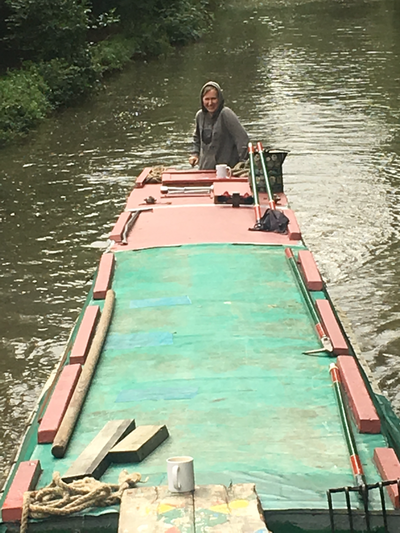 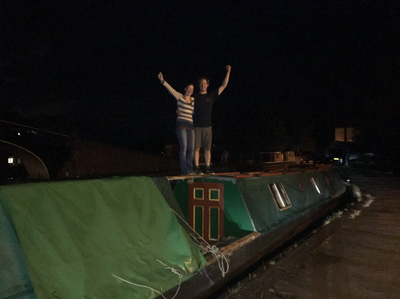 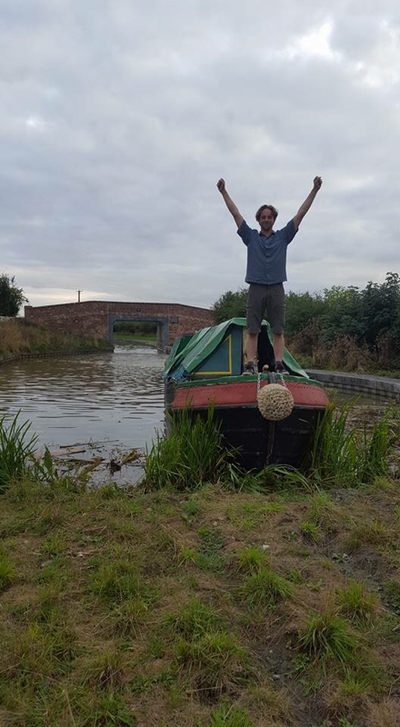 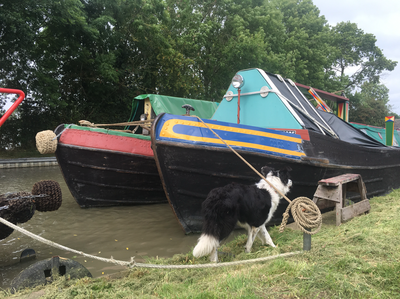 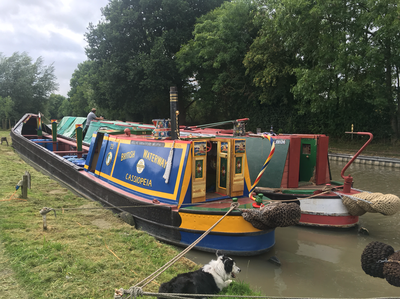 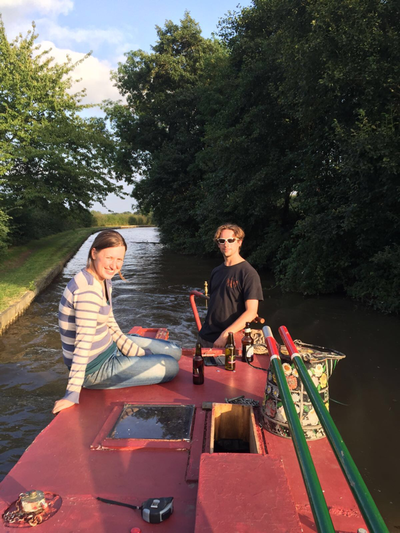 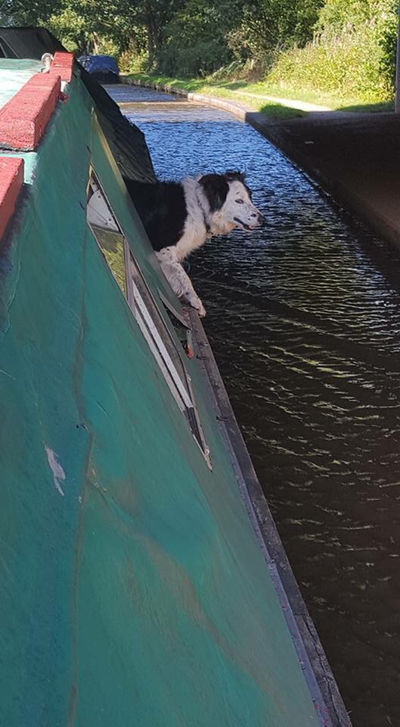 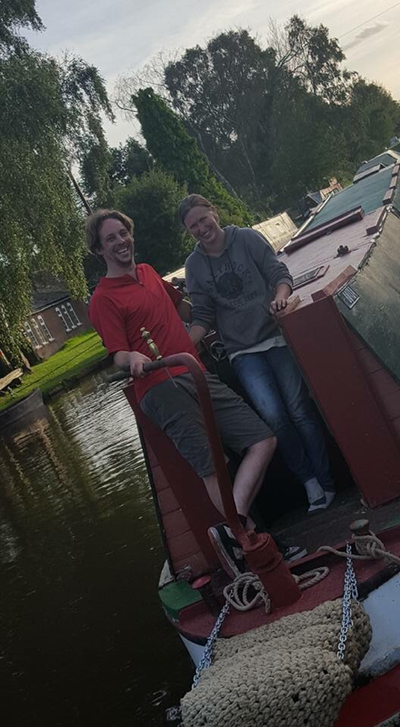 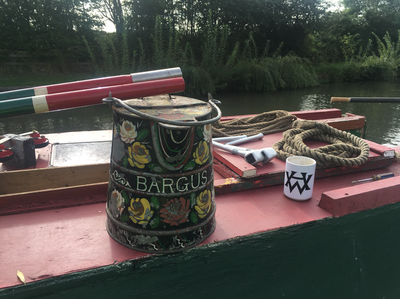 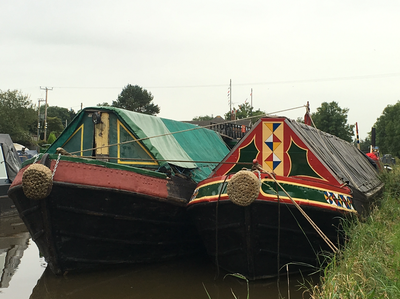 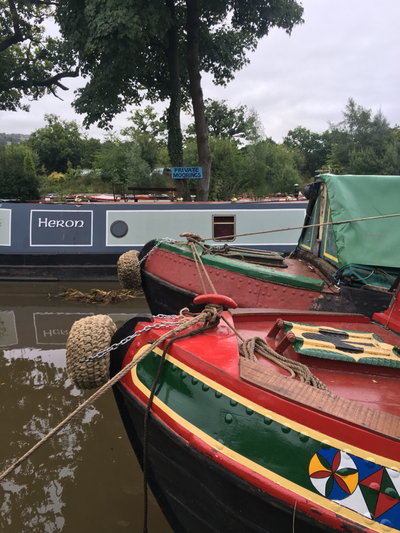 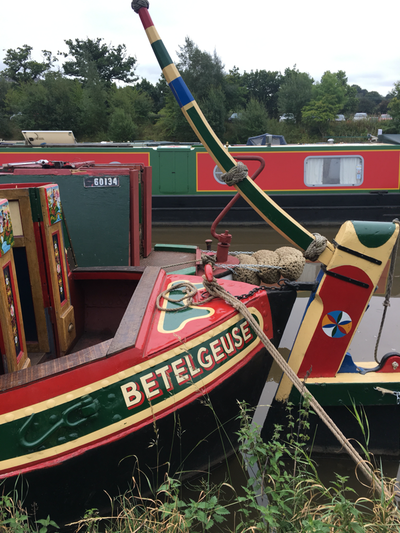 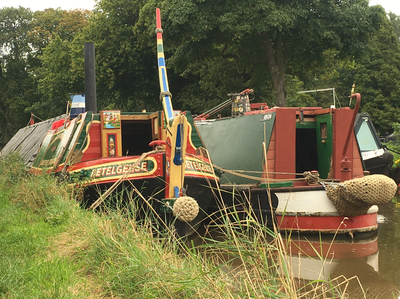 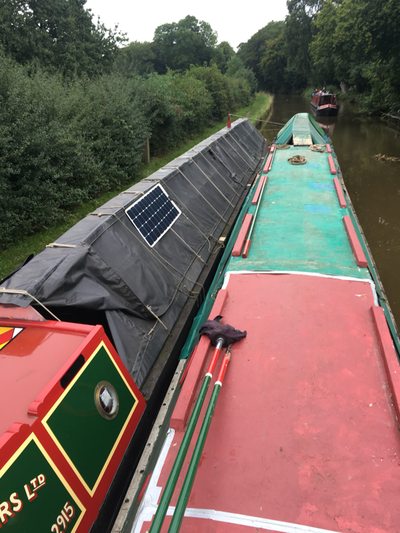 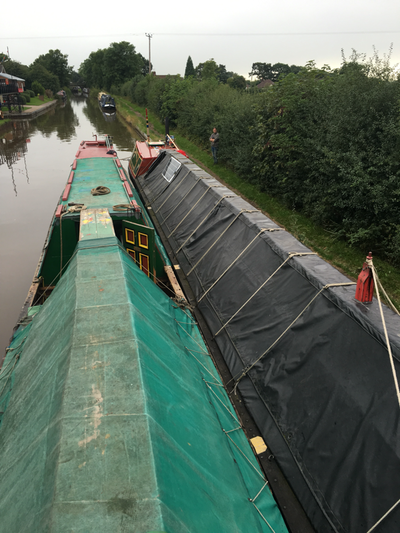 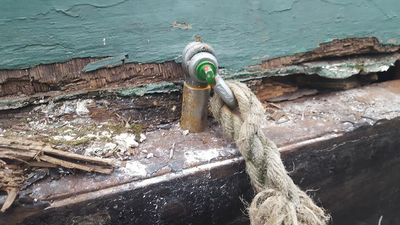 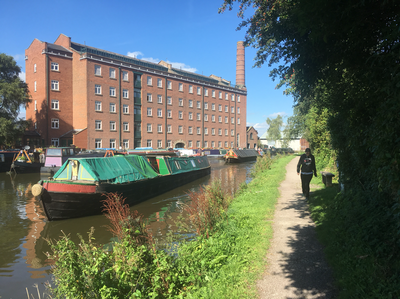 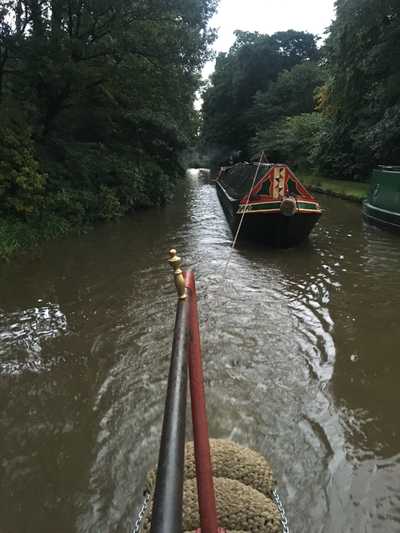